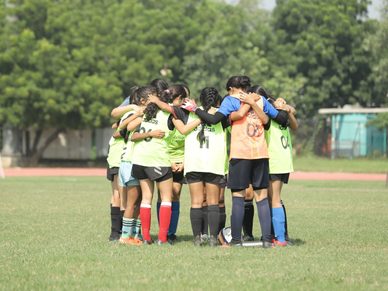 Reliance Foundation Youth Sport’s Football 2022-2023 season will reach out to 33000+ students, with 2400+ teams across schools and colleges set to participate

Mumbai, 20th October: Reliance Foundation’s, the CSR arm of Reliance Industries Ltd (RIL), ongoing 2022-23 Football season of Reliance Foundation Youth Sports (RFYS), with country-wide, multi-sport programs for school and college athletes with a host of initiatives designed to give Indian grassroots football a major boost. This year RFYS is collaborating with ISL clubs, state federations, and partners in conducting school and college-level competitions in football with expected participation from over 33,000+ athletes and 2,400+ teams from across the country bringing students #BackonthePitch. This season with the resumption of a full calendar, there will be an increased focus on giving exposure to greater no. of quality games to the top teams, while also looking at multiple other initiatives to grow the ecosystem. 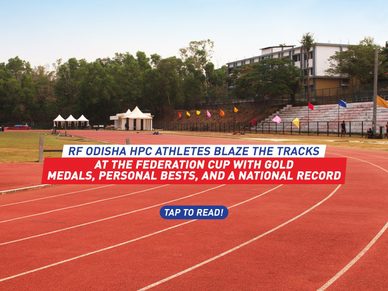 Athletes from the Reliance Foundation Odisha Athletics High Performance Centre (HPC), based at the Kalinga stadium in Bhubaneswar, gave further evidence of their exceptional progress at the Federation Cup in Calicut, Kerala earlier this week. Three of the ten athletes from the HPC that participated at the meet – Amlan Borgohain, Jyothi Yarraji and Siddhanth Thingalaya returned with Gold medals, while another, Moumita Mondal won a silver. Several other athletes from the HPC recorded Personal Bests (PBs) and a couple narrowly missed out on medals, giving coach Head Coach James Hillier plenty of reason to be proud of his wards, while ruing the missed opportunities that could have delivered a higher medal count.